Jeff McSpadden is a composer and multi-instrumentalist for film, television, advertising and new media. His work can be heard in television series and network promos on NBC, CBS, PBS, HBO, AMC, A&E, FX, National Geographic and History Channel; national advertising and sonic branding campaigns for Mercedes-Benz, Verizon, Toshiba, Ford, Progressive, and Nabisco; as well as a variety of independent films, digital media and album projects.

Originally from Dallas, TX, Jeff has called New York City home for over 20 years. He began studying music at the age of 11 playing trumpet and by 16 launched his professional career playing in jazz venues around Dallas. Jeff soon moved to New York where he earned his degree in Music Performance from The New School for Jazz and Contemporary Music. During his career as a performer, Jeff took numerous opportunities to compose, arrange, and record. It was during this period that his passion for writing music took hold. Combining composition with his life-long obsession with film and television, Jeff has established himself as a versatile composer with next-wave filmmakers and producers as well as several top-tier music houses around the country.

As Founder of Prime8, Jeff is bringing passion and curiosity along with his experience and skills as a composer into new explorations in immersive audiovisual projects.

Jeff currently lives in Manhattan with his wife and two sons and practices yoga when he can. 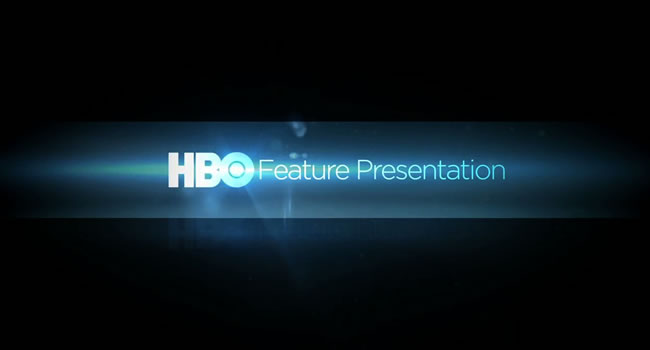 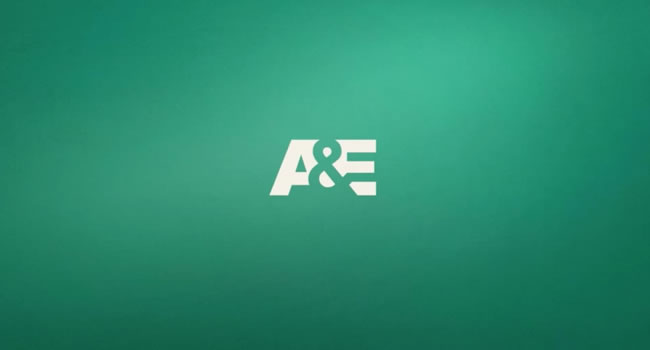 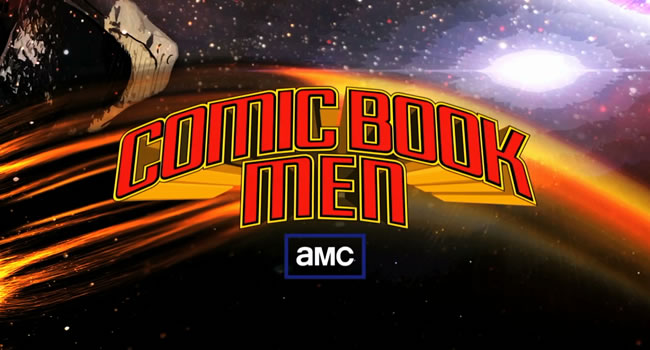 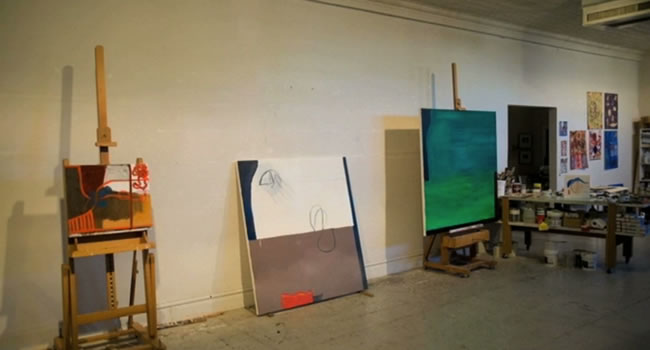 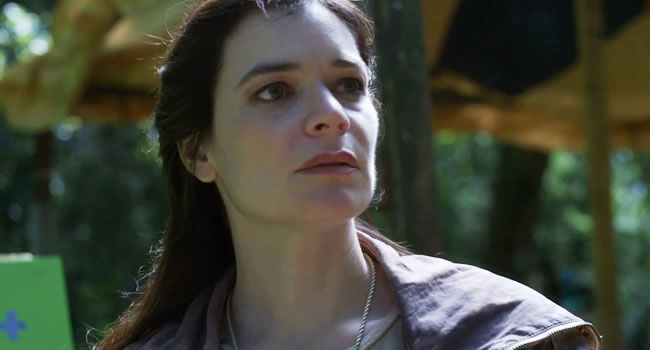 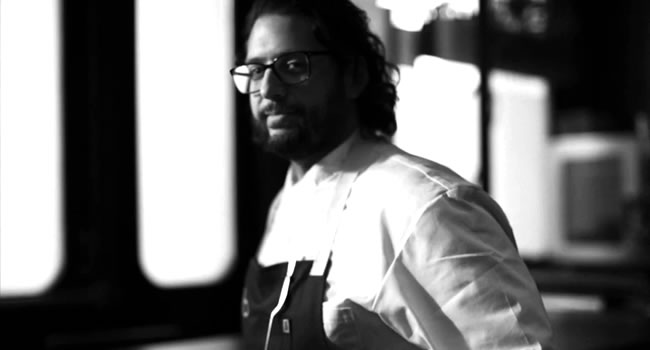 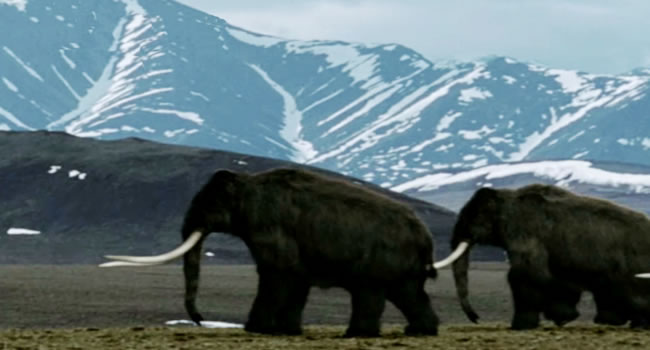 Original Score
Mammoth: Back From The Dead (NatGeo) 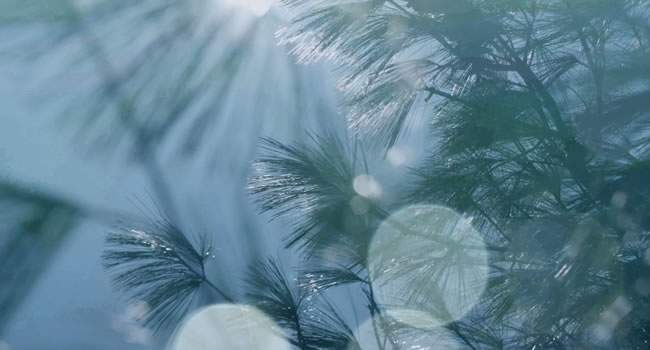 Let's talk about your project.